Our Adventures With Retired Racing Greyhounds, Truly, Maggie and Walker 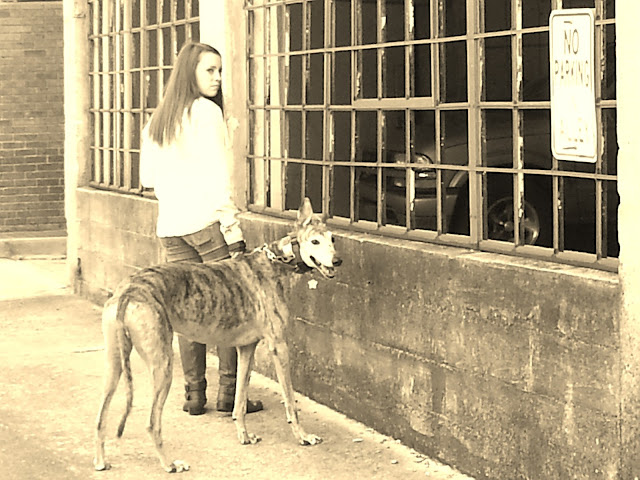 My little girl, Sawyer, and my big boy, Truly.
Posted by Those Brindle Kids at 8:35 PM 11 comments:

Last Saturday, my Truly boy turned 10.  We spent the day doing things he likes to do.  I haven't posted about his birthday until now because Walker started to get sick later that night.

Truly said he understands why he hasn't had much face time on the blog and he gladly deferred to Walker's illness.    That's how Truly is - unassuming, patient and kind.
Now that Walker is well on his way back to good health, here's what we did on Truly's special day.

First, we took him out BY HIMSELF!  That's a special treat because he got all the attention.  We went to Tail Spin - a pet store that opened last summer.  It's near our house so we could walk.

Our community has been successful in getting production companies to film TV shows and movies here.  Clint Eastwood was in town late last year to film parts of "Trouble with the Curve." 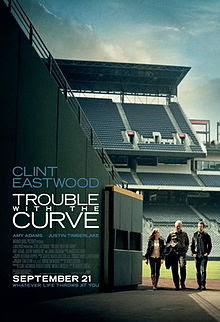 The production companies seem to like the historic ball field - which is nice since we can't seem to sustain a baseball team.
Clint was in town for several days.  I'm not sure about Amy Adams or Justin Timberlake.

Last night the movie "42" premiered in Macon.  Some of it was shot here.  The story is about Jackie Robinson's integration of baseball in 1947.  The movie company used the ball field, a city block and a couple of homes. 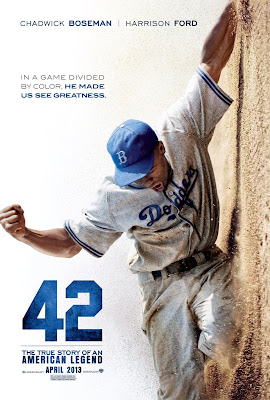 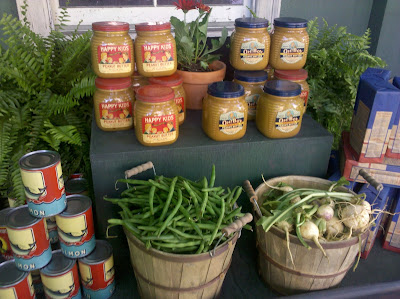 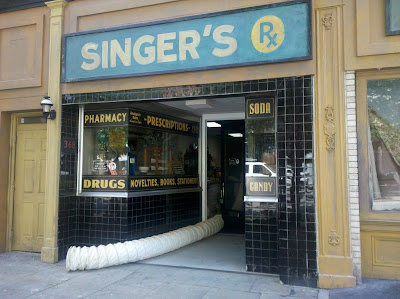 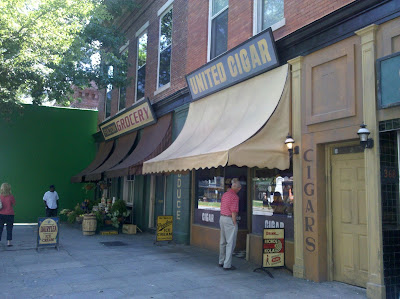 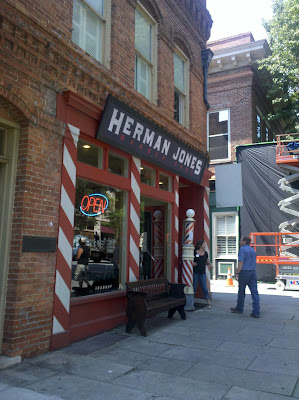 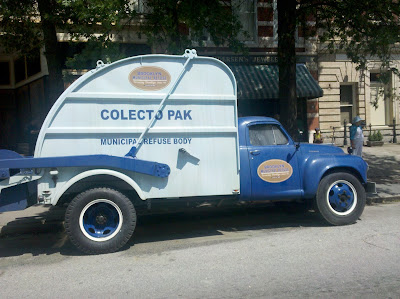 So what does this post have to do with Those Brindle Kids?  Check this out: 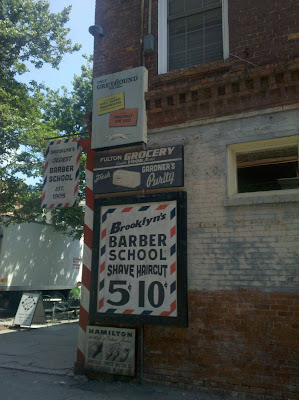 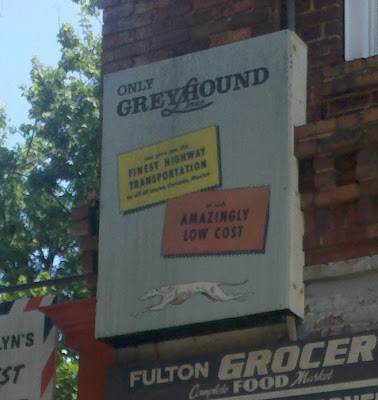 It's a Beautiful Day in Those Brindle Kids' Neighborhood

NOTE:  In order to read this post, you must agree to ignore the presence of the landscaping fiber in the yard!

Yes, it was a beautiful day today.  Walker continues to improve - though trying to give seven medications to a spooky greyhound three times a day is . . . . challenging - for us and him.

Those Brindle Kids
I'm Lynn. My husband (Tim), daughter (Sawyer), and I live in the "heart" of Georgia USA with our three Brindle Kids and an orange cat.

Words to Live By - 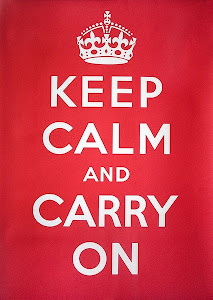